I depend upon a portfolio of small jobs for my income. I like that diversity of work and also I enjoy each of these.  Its like having a tasting menu, or as the French call it, menu dégustation. Dégustation is the delicate tasting of various foods prepared by the chef- a supreme sensory experience.  That is how I like my work too as a creative person.  So when people ask, ‘What do you do?’, I bring out these five or six different things I do, with much pride as a chef would. 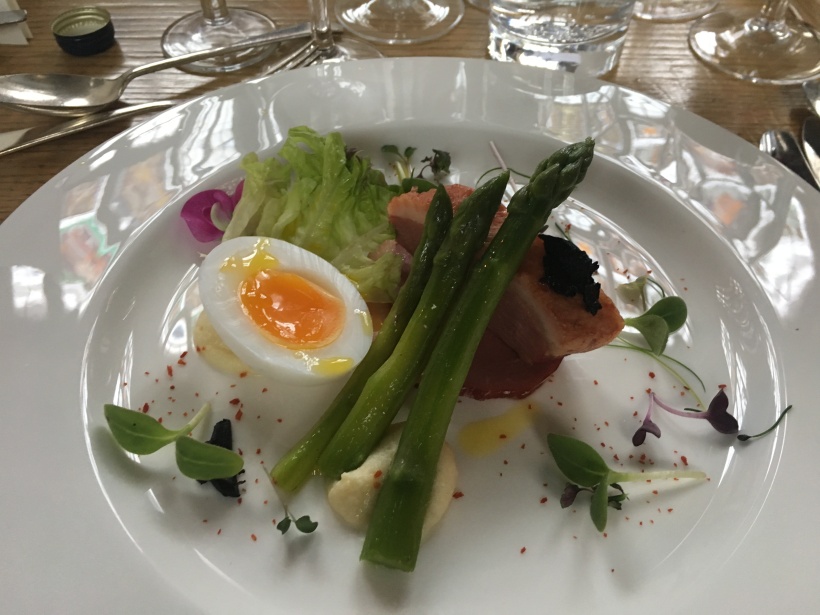 Yesterday, I heard that one of these jobs that I took such pride in, would be longer be mine in nine months time due to end of the contract (which realistically could have been extended as there was more to do but the person in charge was happy with the state of the project!).  In other words, I was sacked!  I reacted in a typical way which was about feeling rejected, hurt, and humiliated.  I know that I have other income streams to depend upon so I wouldn’t suffer financially.  And if I really wanted to, I could go to the Tribunal to contest this.  But Eric Fromm, the philosopher and author of ‘The Art of Being’, advises against such immediate action or rather reaction.  He asks us to reflect and learn from such painful experiences rather than choosing the easy way of confrontation and anger straightway.  Other philosophers ask us to separate ourselves from our ego (which is always the first to get hurt)

First, consider that time heals.  I remember from the past when such things had happened and I had cried for days. Yet today, those things do not bother me and they certainly did not hinder my progress.  Second, what is the lesson from this?  In some ways, it wasn’t my problem that the person in charge was happy to accept an incomplete piece of work.  Or perhaps, even that they didn’t even see it as incomplete in nine months time.  Maybe I would finish it to my satisfaction.  Being a perfectionist, my immediate reaction was that I had failed in some way.  So again, I realised it was my ego that was crying, not the real me.  I realised how much I have let my work define me. Despite losing this work, I was intact- I could always find more work but what did I achieve by needlessly thinking on about the end of contract?  Fromm says, ‘Modern man has many things and uses many things, but he is very little.  His feeling and thinking processes are atrophied like unused muscles.  He is afraid of any crucial social change because any disturbance to the social balance to the him spells chaos or death- if not physical death, the death of his identity.’

Many things that we depend upon for social status such as work, money, power, media presence, etc. are but fleeting.  They might go at any point.  They are indicative of relative happiness where we are comparing ourselves to others, not of absolute happiness.  But if we can become grounded enough to see our true self which is unchanging and unaffected, we can become absolutely happy. Nichiren, the 13th century Buddhist monk, uses the analogy of wind, i.e. something that may blow hard and cold, but passes in the end.  He said, ‘Worthy persons deserve to be called so because they are not carried away by the eight winds: prosperity, decline, disgrace, honor, praise, censure, suffering, and pleasure. They are neither elated by prosperity nor grieved by decline.’  Am I being a worthy person?  Yes, it hurts when work is elevated so much socially but it will pass.  In the meanwhile, I will get stronger and better.